Battle Cry Records is finally back with 7 new releases, which will all be released for the Keep It True Festival at the 25 of April.

We now made some joint ventures with labels we´re friends with for a long time to be able to release more high quality steeel in future.

The labels we are working together now in future are GOM Records, Metalizer Records, Top X Music and Mighty Monster Records. We believe this is a good concept to work more closely together with people we´re friends with with the new releases in future.

The Following releases are in collaboration with Metalizer Records: 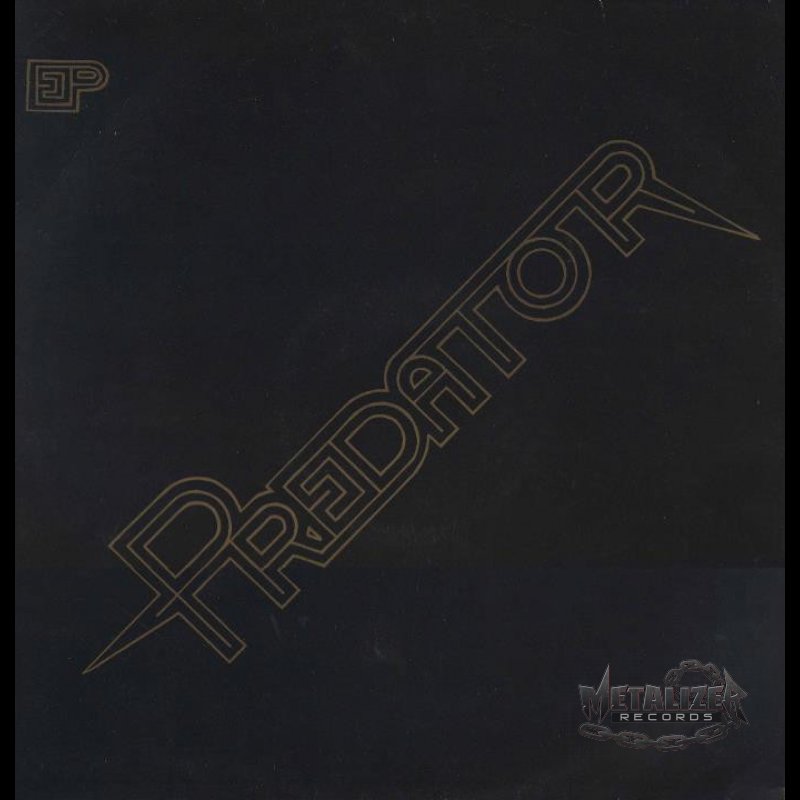 Battle Cry Records 2014. We are very proud to get the permission to release that fantastic Irish metal band on CD and vinyl. This is definitely a real must for every 80ties Speed and Power Metal fan.

Be prepared for more than 15 tracks of highest quality steel. Check the fantastic first recordings (more are included on our release) at  http://irish-metal.blogspot.de/search/label/Predator

The release date is 25th april 2014 at the KEEP IT TRUE festival.

This CD is strictly limited to 500 copies and there will be no re-pressing.

We are 100% sure that this will be sold out very fast.

Vortex-First bite of the bat 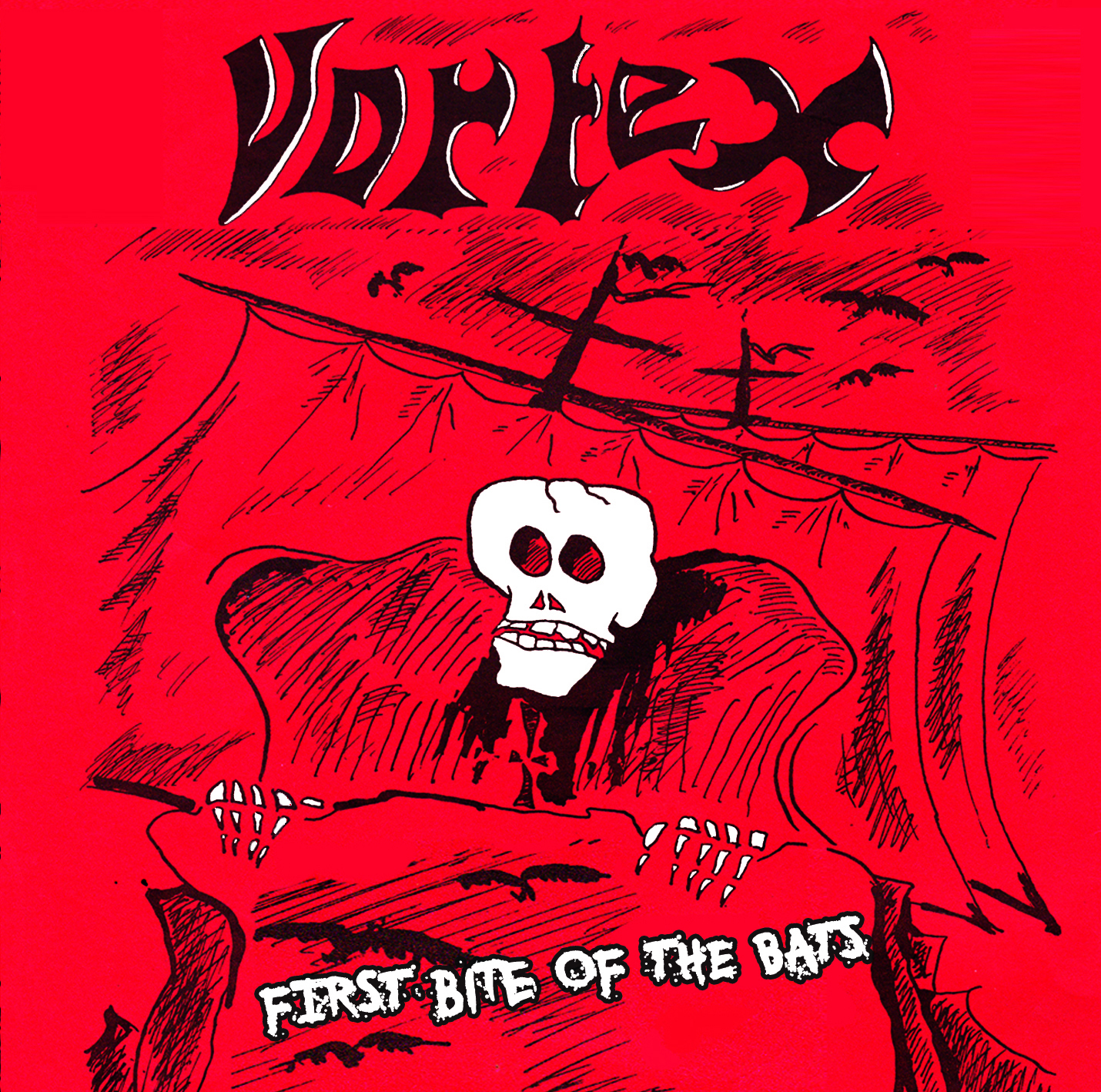 to be able to hear long forgotten tracks of this Cult band for the first time. 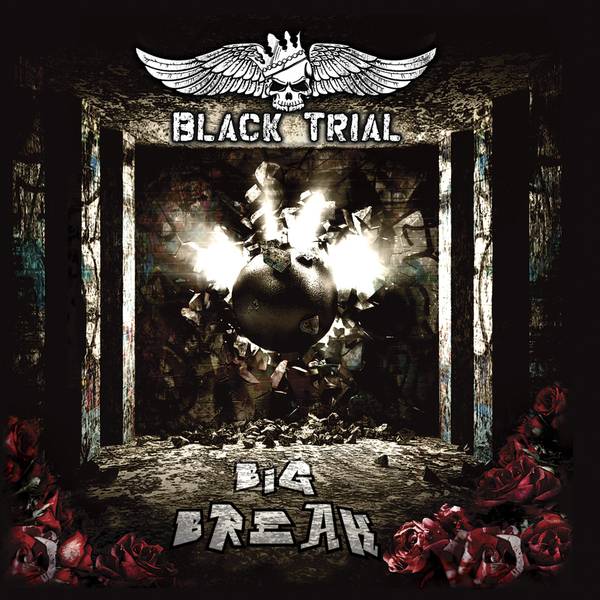 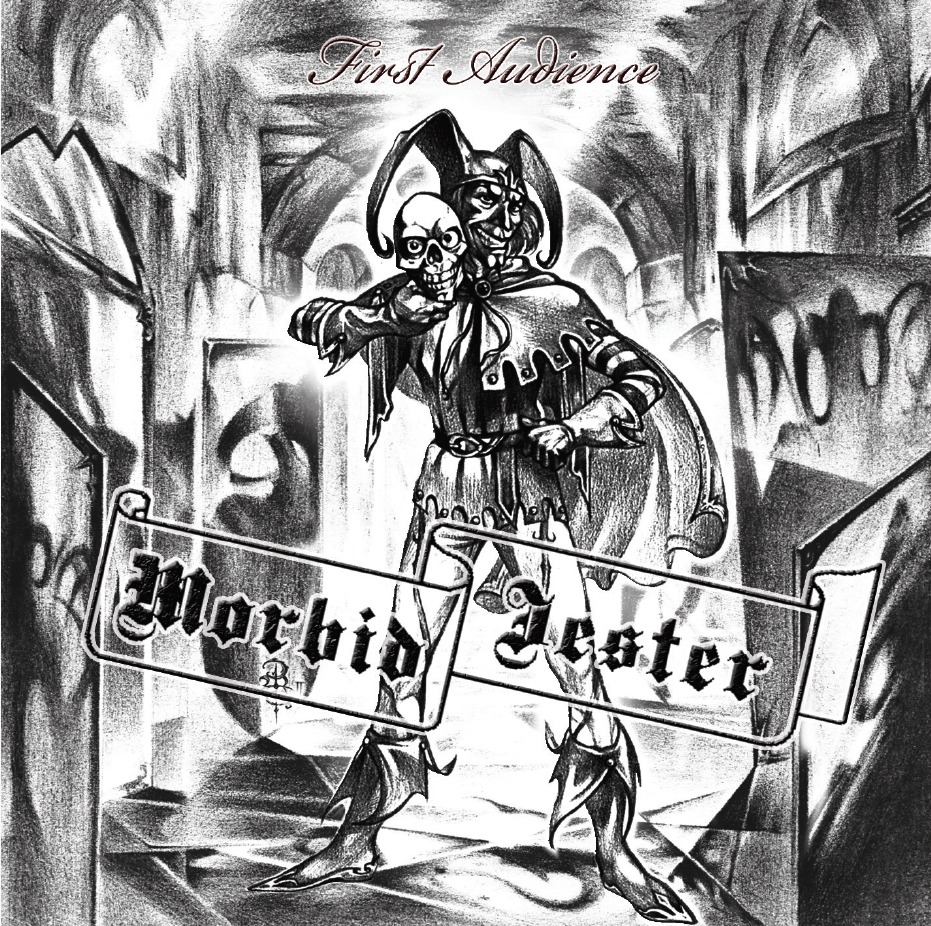 Also for the first time available on CD will be the unreleased first Demo CD „First audience“ by MORBID JESTER.

For many old school Metal fans this is the best material the band ever put out!!!

The following 3 releases are made in joint venture with Holger from GOM Records: 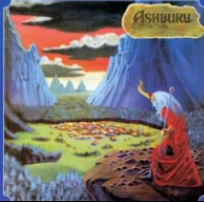 We are very happy to be able to do the European pressing for this legendary album on CD now.

The re-issue will be strictly limited to 500 copies and contains fantastic epic 70ties Hard Rock.

and a must have for every fan of Full Moon, Winterhawk or early Manilla Road.

This French Metal Ripper from 1982 is finally available on CD now.

influenced by Girlschool, Saxon and AC/DC.

Also this CD is limited to 500 copies and will surely be sold out soon! 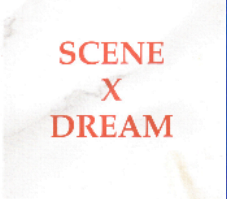 The original privat pressing from 1992 is very rare by now and goes for prices around 100 €.

with some progressive influences in a limited edition of 500 copies.

Welcome to the new homepage of Battle Cry Records.

On this page you will find a fully updated version of the regular Battle Cry Records homepage with all the infos about the Battle Cry releases as well as a complete list with product infos of all the releases on my former label Iron Glory Records.

Besides, we finally found the time to create an ONLINESHOP with over 13.000 different titles and still growing.

In this Onlineshop you find besides of new CDs a massive selection of obscure out of print CDs, vinyl Records, ´7´ Singles and Demo Tapes. We are focused on obscure 80ties Metal and Hard Rock as our speciality, but selling everything from Christian AOR to christraping Black Metal

As some of you might know already, I´m a big fan of traditional 80ties Metal and Hard Rock. I started listening to Heavy Metal at the age of 14 in 1988 and soon after that I started collecting Metal records and CDs. Beside of having an own record company, I always have lots of fun dealing with obscure Metal LPs and CDs. I´m selling CDs and records at record conventions since 1992 and I always wanted to create an own Onlineshop with stuff I have for sale. But as you can imagine, it´s really a lot of work putting up something like this and I never found the time doing it.

But finally here it is. Please apologize if you find any kind of mistakes in it. We are still working on the site. As you can see, many CD and LP covers are still missing, but we hope to have that completed shortly. Have fun digging!

After finishing the work on this homepage we will focus more on new releases again.